“When I got to Jesus’s Sermon on the Mount, it penetrated my heart.” 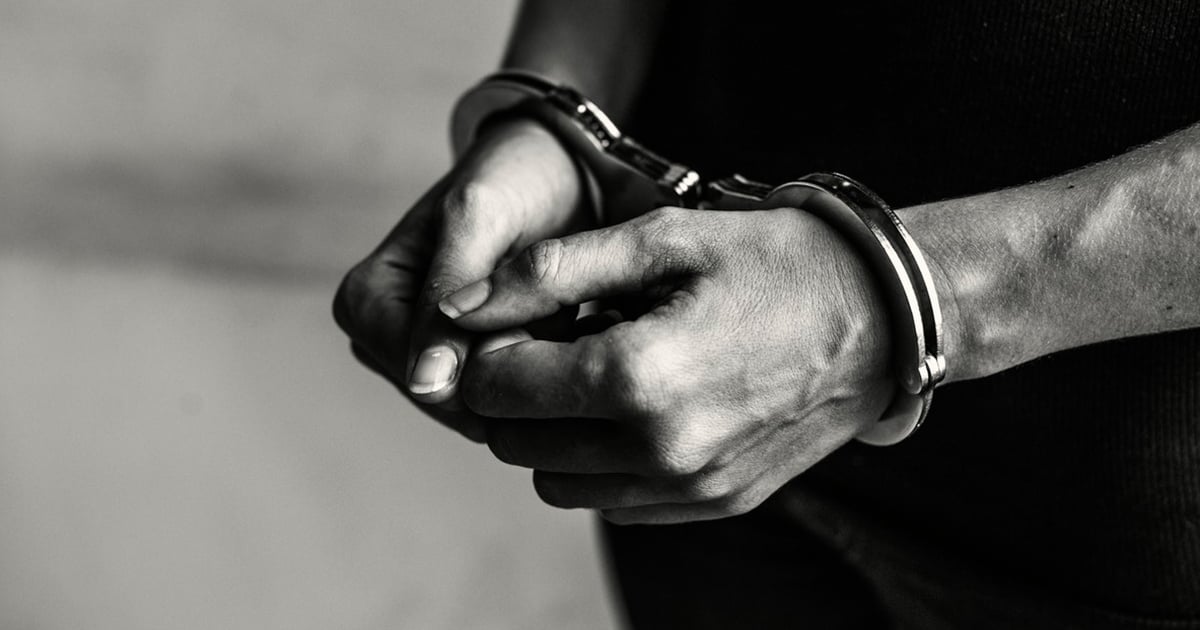 Growing up in an Islamic country, Ayaan* determined that religion, including his own, was pointless. To him it was not the answer to the world’s problem. Rather, it was the problem itself. So when a close friend disclosed that he had accepted Jesus, Ayaan told him he was “stupid.” Unwavering in his newfound faith, the friend handed Ayaan a New Testament and suggested he read it. That set off a chain of events that have transformed Ayaan’s life and the lives of those around him.

“The next morning, at 6:00 a.m., it was like some strange power woke me up,” Ayaan says. “I woke up reading my new book. When I get to Jesus’s Sermon up on the Mount, that really penetrated my heart. All the ideas I had about religion changed. The next morning, it was the same—up and reading at 6:00 a.m., which is so strange for me, because I never wake up early.”

This continued for 10 days, with Ayaan devouring the entire New Testament and ultimately praying a prayer of repentance. “It was a turning point for me,” he says. “Something was different. Lots of joy came into my life, and I knew I really needed whatever Jesus had offered me.”

In the days that followed, Ayaan was jailed, beaten, and tortured for his faith in Jesus. But he never faltered. In fact, when he was finally released from jail, he escaped to another country and began a ministry to train refugees from his homeland who would return and spread the gospel. He’s also played a big role in translating materials to support Bible translators in their work.

Your continued support today will help reach others like Ayaan with God’s translated Word so they, too, can know and serve our risen Savior.

*Name has been changed to protect identity.