Thank You for Seeding the Field! 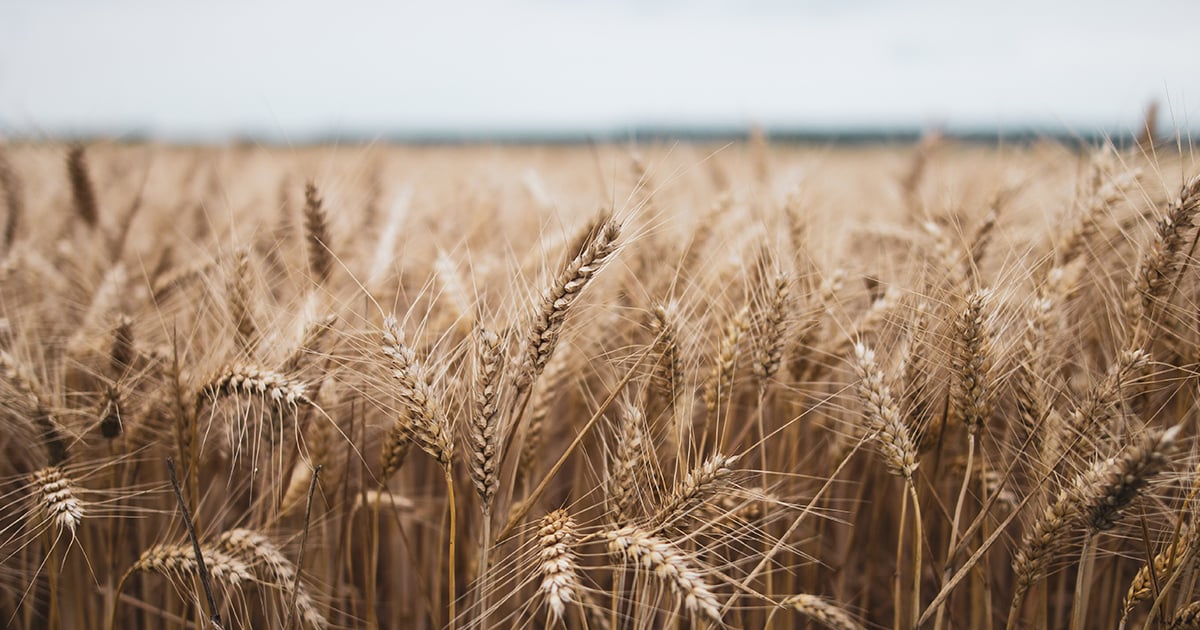 The following is an excerpt from a letter we received from Sam,* a national Bible translator in Central Asia, who has committed his life to serving the Lord. He’s giving thanks to God for the translated Pi* Scriptures and for friends like you who’ve helped make it all possible.

"I came to know Christ in a teenage camp. It was the biblical story of the prodigal son that brought me down to my knees. Knowing He accepted me and included me in His inheritance despite my rebellious behavior made me burst into tears. From that point onward, I decided to follow Jesus for the rest of my life.

"These days, I travel in the pursuit of opportunities to serve the Lord.

"I was exposed to Wycliffe Associates’ mission and visionary objectives during a Bible translation event, and eventually I was asked to organize and develop a team to translate the Pi language Old Testament. The Pi language is spoken by millions of people. So I began asking the Lord to provide the right translators for the team. By the grace of God, my prayers were heard, and God gave us enough translators for three translation teams.

"With God’s power and wisdom, we have completed the Old Testament in the Pi language, and millions of Pi speakers will benefit from the hard work of the dedicated translators. But the main credit goes back to donors in the United States for seeding the field. Without your help, all of this was not possible."

Your continued support today will help other translators like Sam, produce a crop that advances the translation of God’s life-changing truths for Bibleless people in Central Asia and all over the world. We can’t thank you enough!