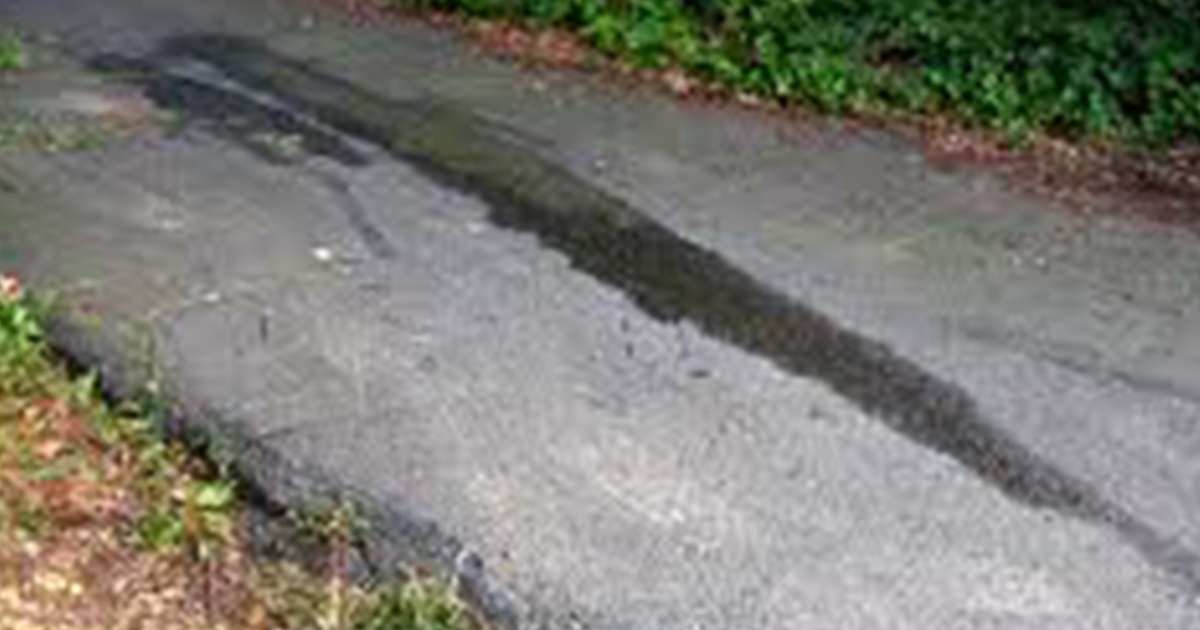 Back in the 1990s, I became friends with a man named Bruce Kennedy. I met him because he was the chairman of the board for Mission Aviation Fellowship, the ministry in which I served at that time. I had known of Bruce for some time before I met him. He was well-known in aviation circles as the president and chairman of Alaska Airlines and Alaska Air Group. After retiring from the airline, Bruce decided he wanted to learn to fly as a pilot. Soon after he got his pilot’s license, he phoned me to ask if I would help him find an airplane to purchase. I located a pristine Cessna 182 in Anoka, Minnesota. He and I flew to Anoka to complete the purchase, then flew the airplane together from Minnesota to Washington State where he lived. During that flight he and I bonded deeply—but that’s another story. Fifteen years later, Bruce died in that airplane—but that is also another story.

As I got to know Bruce and his wife Karleen, I was drawn to them by their down-to-earth practicality. As a corporate titan, they could have chosen to live in seclusion and high society—but they didn’t. I remember a conversation I had with Bruce about wealthy people. I remember it because of one specific comment he made. I can’t pretend to quote him, so I’ll just paraphrase. He said—my friends are the kind of people who leave oil stains on my driveway.

You see, Bruce and Karleen had a personal ministry to refugees.

They invited refugees to live in their home. They gave their personal time, energy, priority, and finances to help refugees. They knew the refugees' names, children, and stories.

They didn’t march in front of television cameras, sign petitions about refugee rights, or criticize what others did or did not do for refugees. They. Personally. Loved. Refugees.

Like yours, my social media newsfeed is blowing up with posts about refugees. Most are viciously critical of the recent decisions made that affect past, present, and future refugees. And I suspect many of these judgments are being made by people who likely don’t know one refugee personally. People whom I’ve known for most of my life and most of theirs are suddenly outraged about refugees. People who never mentioned a refugee once in their posts in recent years, and were apparently completely unaware or unconcerned by refugee issues, are up in arms about refugees. People who have never invested a penny of their own money or a minute of their own time now demand that everyone around them view refugees the way they do.

I have not been active in refugee matters in the U.S. I don’t think I’ve ever had a refugee stay in my home. I love that Bruce and Karleen, and thousands of others, and Johnson Ferry Baptist Church have personally embraced and loved refugees. I love that my refugee forebears who left their homes in Europe for the uncertainty of America found a safe haven here. I want refugees and citizens to continue to find a safe haven here. As others have well said—it’s who we are.

But I will not pretend to be a refugee activist because it is today’s cause célèbre. I will not demand that others take action where I have not. I will, however, encourage and support those who personally invest in the lives of refugees. No law stops you. No one denies you that right.

Some of you reading this know that I’ve spent most of my life serving disadvantaged people all over the world. This is always an option for Americans. You can always reach refugees—if you want to.

For more on Bruce & Karleen Kennedy’s story, go to: http://articles.latimes.com/2007/jun/30/local/me-kennedy30