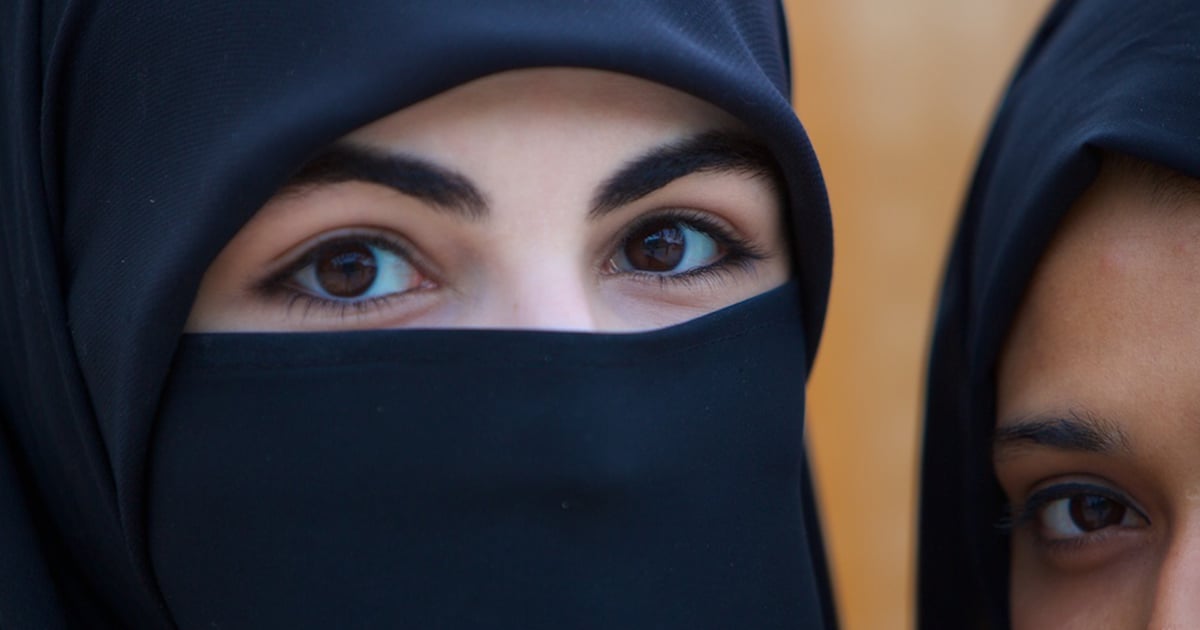 The plea was a desperate one: “We need Bibles.” It came from new believers who had formed an underground house church in a volatile country in the Middle East. Fulfilling their request would be difficult and dangerous. But we knew we had to try.


The only Scriptures this young church had was what they’d managed to print from the Internet, and they had only one copy for the families to secretly pass around and take turns reading and studying. So, we began reaching out to contacts in the area for help. Through a series of covert messages and coded communications, plans were put in place, and soon after the Bibles were sent off on a five-week journey.

Once the Bibles made it inside the country, they had to be transported 500 miles to the drop-off site. This was the most dangerous part of the operation, as being caught with even one Bible could result in imprisonment or worse. But God in His faithfulness cleared the way for a safe delivery.

What a blessing for these men, women, and children who long to know more about God and His love for them. Please join us in praying for His hand of safety upon them and that their faith and understanding will continue to grow through God’s written Word.