Married Couple Is Imprisoned for Translating the Scriptures 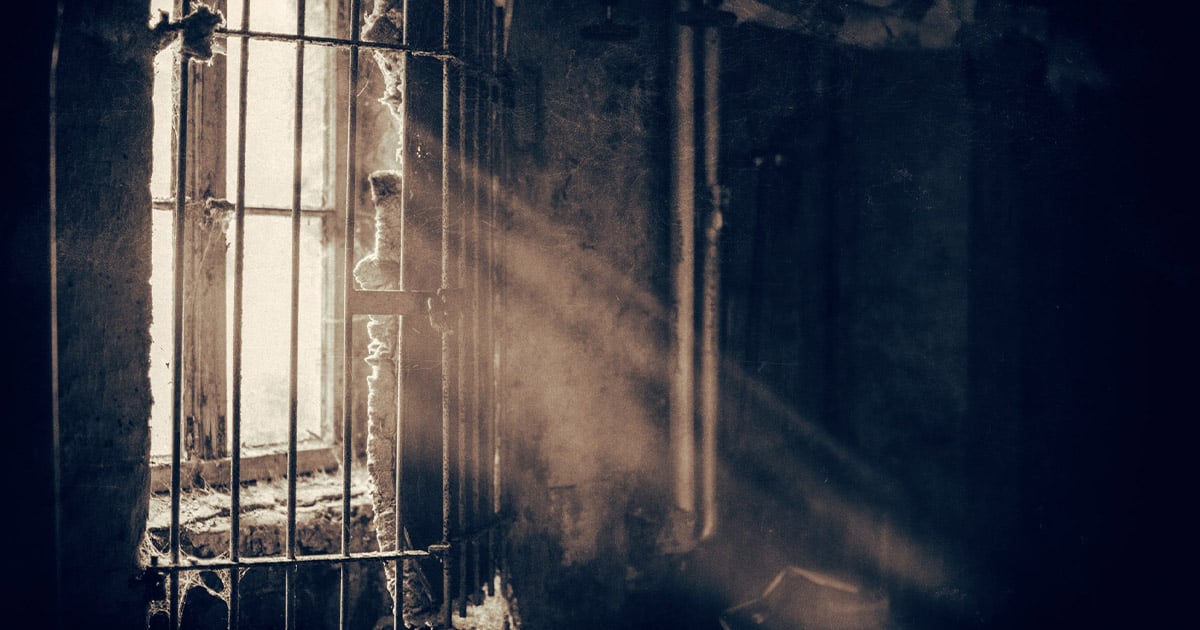 Firuz* and Lana* are deeply committed to each other. The husband-and-wife team is also committed to translating God’s Word for their people. But in the Middle Eastern country they call home, which is a current hotbed of persecution toward Christians, their eagerness to share the Good News has landed them in prison. Repeatedly.

Finally, after numerous arrests for their faith in Christ, the couple’s attorney was left scratching his head, wondering why these people are willing to go to prison for their faith. He had to know, so he asked for a Bible to read and find out for himself.

This isn’t the only time Firuz and Lana have seen God work through challenges to reach others with the gospel message. After Firuz’s most recent arrest, he was in the prison library writing Scripture notes. The head guard asked to see what he was writing and was so touched by what he read that he asked Firuz to teach these things to the other prisoners. Firuz had the privilege of sharing the basics of the Christian faith with nearly 1,000 prisoners!

Clearly, in the face of persecution in the region, God is on the move. People are seeing His Word in their heart language for the very first time, and lives are being transformed. And believers like Firuz and Lana are leaning into God’s promises, determined not to let anything stand in the way of getting His translated Word into the hands of their people.

Your continued support today will help advance two critical Bible translation projects in this area, which ultimately will lead to translated Scriptures for many more language groups, representing thousands of people. Thank you for partnering with us so that others might know Him.