Lining Up to Read the Kinga New Testament 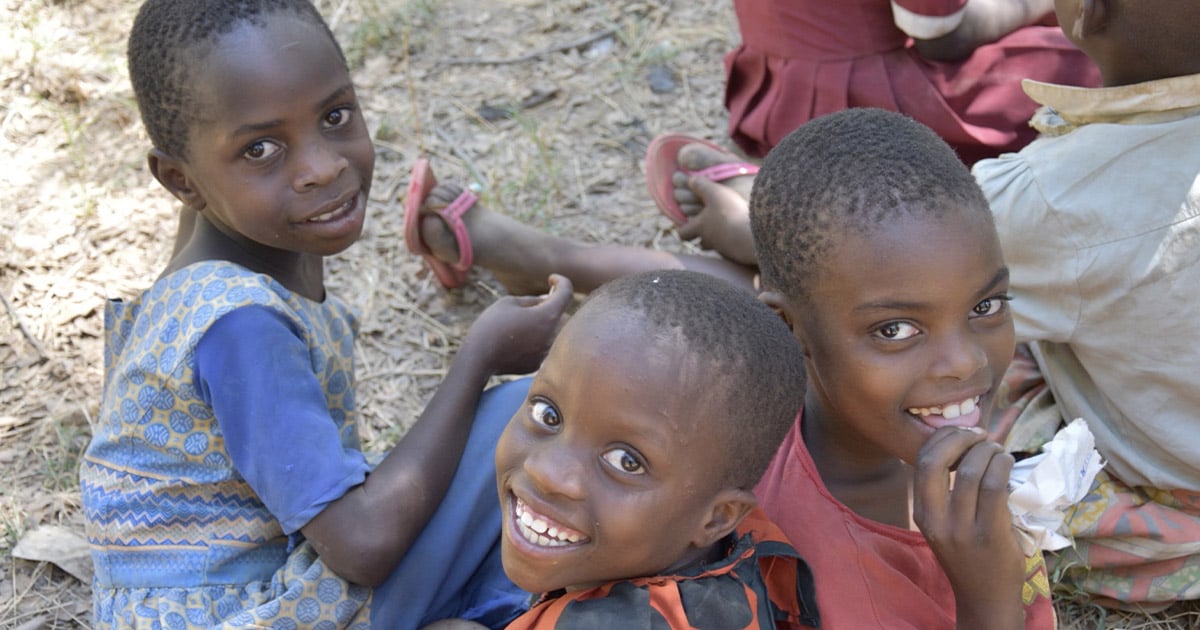 It was a sight to behold. Men, women, and children from the Kinga people group of Tanzania gathered in the middle of town for a special dedication ceremony. It wasn’t the ground-breaking of a new hospital or the swearing in of a public leader.

No, this was a different kind of celebration—a celebration of the completed Kinga New Testament.

Originally the event was going to be held at a local church. But the translation team decided it should instead be in town on neutral ground. After all, this translation was not just for one church but for all 251,000 Kinga people.

As the dedication unfolded, a beautiful thing took place. A long line began to form of people excited for the chance to see and touch the newly translated Scriptures. One by one they stepped up and read God’s Word in their language for the very first time!

“They are very happy, and they welcomed the Bible with the happiest heart,” said one of the Kinga language advisers. “The people have welcomed it with two hands, which means they welcome it in our culture.”

The Kinga are part of a cluster language group, and six now have their own New Testament!

Thank you for your part in reaching the people in Tanzania with God’s translated Word!