Devotion: A Light on a Hill Cannot Be Hidden 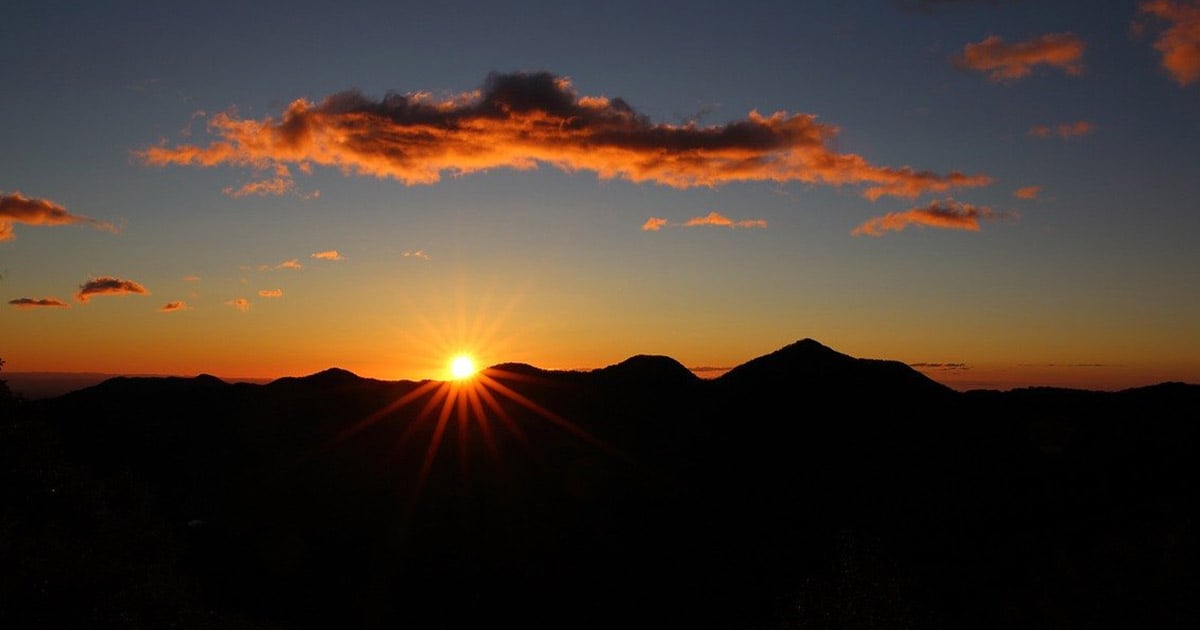 You are the light of the world. A town built on a hill cannot be hidden. - Matthew 5:14

In a dangerous part of Africa, Mrs. Bo* is a refugee and the mother of four children. When she became a translator for the New Testament, she shared her story. She began, “I led a good life with my husband and children.

One day, someone came to me and told me about Jesus, and I mocked at him with my friends. Though I mocked him, the word that he told me remained inside my heart.”

One day on her way to the market, she came upon a church and entered, wearing a scarf to hide her face. She saw people praying. Mrs. Bo just turned, walked out, and went back home.

Another day on her way to the market, Mrs. Bo returned to the church and again saw people praying. This time she started to pray as well. The minister walked over and prayed for Mrs. Bo. She accepted Christ.

Mrs. Bo continued, “I kept going to church without letting my family and friends know that I had become an evangelical Christian, yet fearing the stigma and persecution. But, as a light on a mountain cannot be hidden, I was not able to stay unseen.”

When her friends finally discovered that she had converted to Christianity, they told her husband. He became angry and told her to declare that she was not a Christian. She refused.

Mrs. Bo was arrested three times because of her faith. Her husband kicked her out of the house, so she lived with a Christian family for a few months. She finally settled in a refugee camp elsewhere in Africa, where she became a Bible translator.

Join us in prayer:

O Lord of light, You are the light of the world. Make me a light that shines bright for You. Amen.